'Project L' is Riot Games new fighting game and one that has been rumoured for quiet some time. Despite it being rumoured so long and even confirmed at EVO 2019, there wasn't much in terms of gameplay to show off.
However, the game is being developed by Radiant Entertainment, a company that Riot acquired a few years ago. In a short trailer, they described how there is still a lot to do with this title; including that the game is set in the League of Legends universe and will focus on more simplified mechanics.
Read more about Project L here:
www.gfinityesports.com/article/2341/project-l-riot-s-new-fighting-game-release-date-gameplay-trailer-and-more-from-riot-pls
Connect with us:
TWITTER: Gfinity
FACEBOOK: GfinityEsports
INSTAGRAM: Gfinity
WEBSITE: www.gfinityesports.com 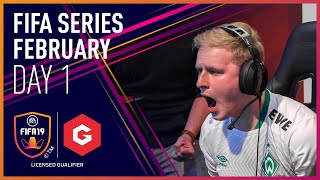 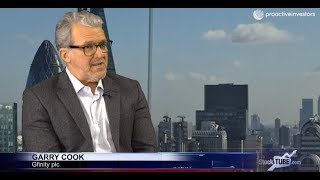 WE ARE TOP OF THE LEAGUE! GFINITY ELITE SERIES #1